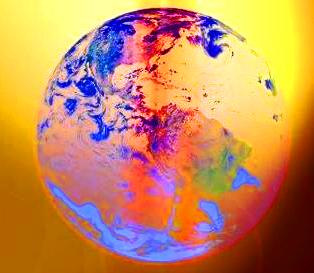 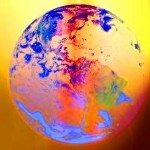 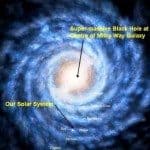 Michael as a Residential and Self-Esteem Coach and Mentor has over 13 years’ experience teaching teen’s self-awareness, self-esteem, and self-reliance. See eBook Self Esteem- A Teen’s Guide for Girls https://www.amazon.com/gp/product/B009L4JLMO